Discover the history of our

It all began in 1875 with
émile Leroy

Emile Leroy, a winegrower in Ecueil (near Reims), began selling his wines with his friend Gustave Saroul. Somewhat avant-garde in terms of marketing, this friend sold Emile's wines in the Marseille area. An emblem of a lion rolling a globe under its paw was designed for the label. In their memory, we relaunched this design in December 2008. 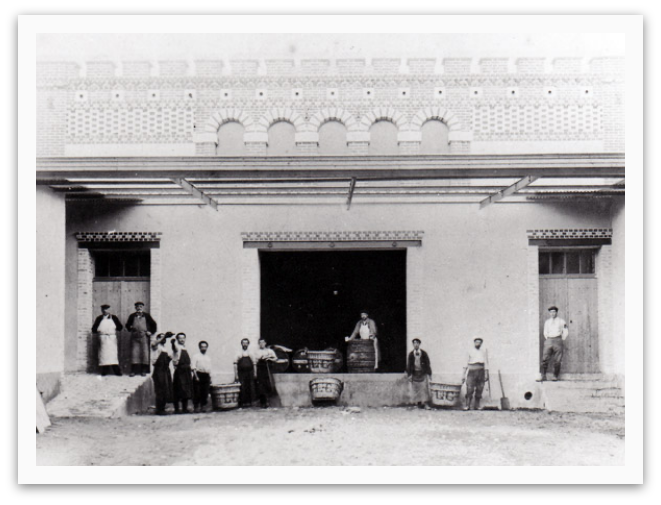 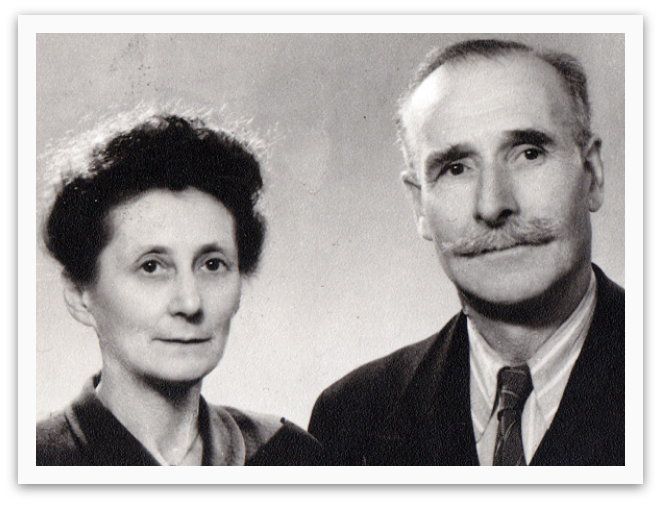 In 1911 Henri took over from his father
EMILE Leroy

Henri and his wife Marguerite Dussaut built the current property in Les Mesneux, Marguerite's native village. Every day, Henri went by bicycle to work on the vines in Ecueil, 6 km away, braving all weathers, with his tools in his basket. 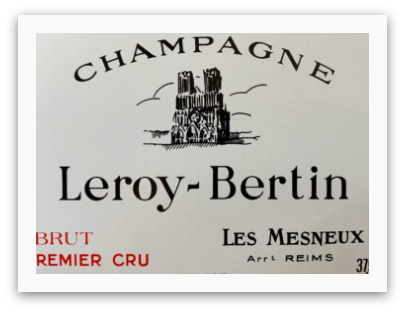 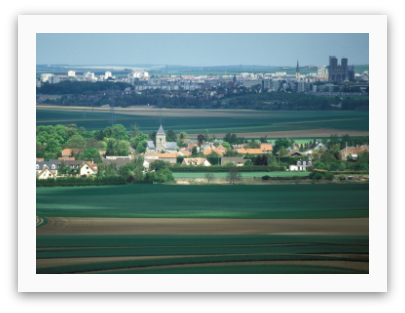 The cathedral seen from Les Mesneux

The origin of the cathedral on our wire cage caps dates back almost fifty years. Our grandmother Marguerite Leroy drew the view of Reims Cathedral that she saw when she was working in the vineyard. In homage to her, we put this image on the cap (plaque de muselet) much to the delight of collectors (known in French as placomusophiles).

Creation of the
Leroy-Bertin brand
in 1938

Philippe took over from Henri with his wife Marguerite Bertin, and by combining their names, the Leroy-Bertin brand was born. During the war, Philippe was taken prisoner, and Marguerite had to abandon the estate to take refuge with her sister and son Maurice. Philippe returned four years later and, with his wife, repaired the damage caused by the war and got the estate back on its feet. 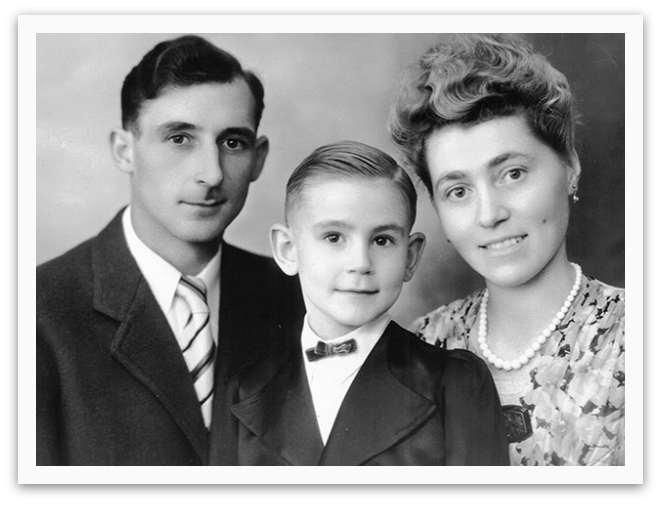 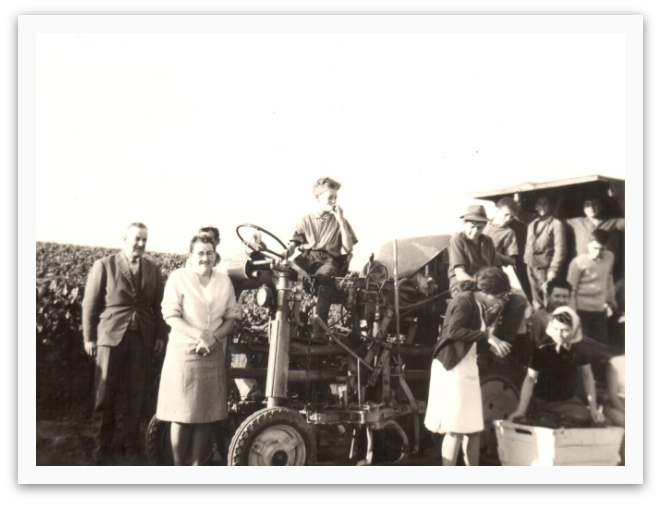 From 1965, Maurice developed the property

Maurice took over from Philippe with his wife Marie Thérèse Bertin. They worked together to consolidate and develop the Leroy-Bertin brand. Champagne was booming. Maurice enlarged the estate, planting vines on land from his grandfather Henri. Marie Thérèse modernized the marketing of the champagne.

Catherine and Christophe have been at the helm
since 1996

Catherine and Christophe, brother and sister, took over and created the company EARL Leroy-Bertin. Christophe manages the vineyard; Catherine runs the office and receives visitors. Our champagne house continues to evolve, maintaining Champagne’s traditions and a family-style operation. 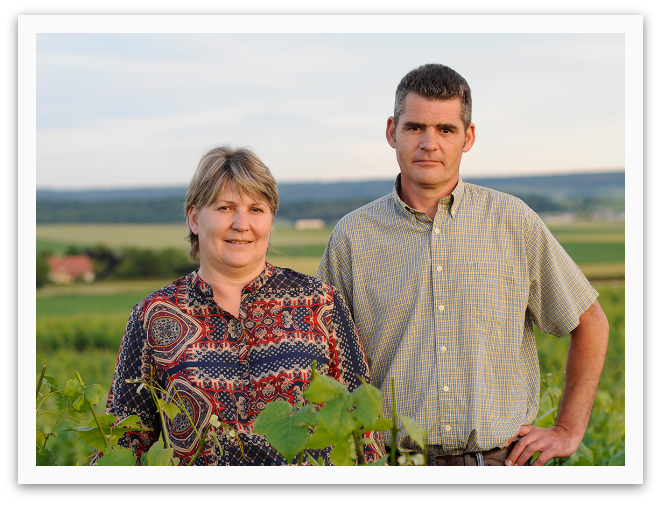 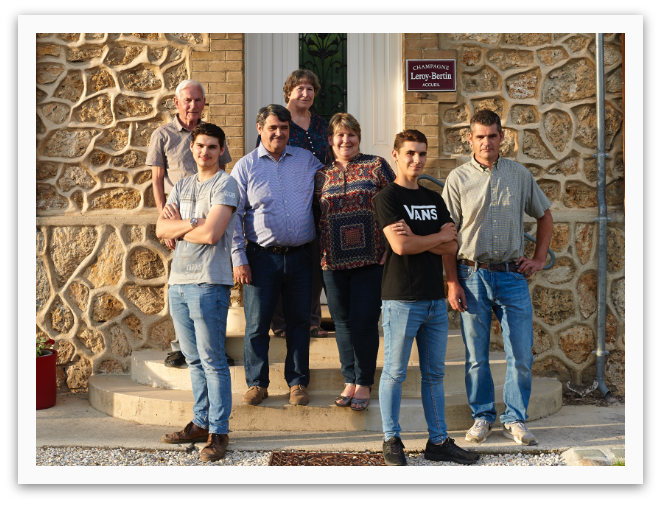 Today, the new
generation is arriving

The Maison continues to evolve, maintaining Champagne’s traditions and a family-style operation.